Chefs Show Us How To Tackle Food Waste At LexChef 2018

Jack Shaw, Head Chef at Lexington Catering, has been crowned winner of LexChef 2018. He was recognised for his approach to reducing food waste and ability to create some really tasty dishes with food that would otherwise end up in the trash bin.

This year, Lexington introduced a twist to the competition. Rob Kirby, Chef Director at Lexington Catering, asked chefs to source their ingredients as responsibly and sustainably as possible to produce a vegetarian starter followed by any main course and dessert.

The team had over 60 entries. 25 were selected to go through to the semi finals and then eight chefs made it through to complete in the final. The judges* were impressed with the way all of the finalists** approached the challenge. They thought they all showed amazing creativity but Jack’s menu won the judges over. They were particularly impressed by the flavours and use of otherwise wasted food,

Mark Flanagan, Head Chef at Buckingham Palace said,  “The brief this year was incredible but the presentation and quality from the finalists was really something special.  It wasn’t just restaurant quality it was ‘top’ restaurant quality.”

Commenting on this year’s competition Jack, Shaw, Head Chef and the LexChef 2018 Winner, said,“It was a huge challenge. As a hospitality chef I wanted to create something that looked neat and tidy but at the same time was waste – sourcing something that fitted the brief but had punchy flavours was a real problem.” Jack put a lot of work in to test the dishes. He said, “I have included my starter and main on the menu at my site for the last few weeks and it’s been really popular. It’s fantastic to see the judges enjoy it too!”

Rob Kirby, Chef Director at Lexington Catering, said: ” As chefs we have a responsibility to help beat food waste. We wanted to provide an opportunity for our team to get creative and look at ways to use food that may otherwise end up in the trash bin – I wanted them to think about the cuts, the ugly veggies and total nose to tail. The finalists produced some really awesome dishes and the competition is a fantastic reminder to our team, customers and partners about the role we can all play in helping reduce food waste.”

Jack won ‘A Day in the Life of The Pig’ experience, where he will spend time with the team in their garden and learn more about their approach to sustainability. He will join the team forest and sea foraging and then enjoy a fabulous dinner and overnight stay at The Pig.

Broccoli: The main element of this dish is the broccoli stork which was braised in stock made from the trimmings.

Walnuts: The walnuts are used to make the ketchup and the pickling liquid was re-used in the blue cheese dressing.

Blue cheese dressing: Made using the usually discarded rind of the cheese and pickling juice from the walnuts.

Oil: The maple chips used in the smoking of the cod roe from the main course were infused into oil to make a smoked maple oil.

Whey crumbs: Jack used clarified butter to make the fondants for the main course, which left him with a lot of milk whey, which he turned into a powder and fried to make it crispy.

Cod: Sustainably caught North Sea cod. Using the head to utilise meat that would usually go to waste. The head was glazed in a stock made from the bones, the skin was blanched dried and deep fried for a crisp.

Chorizo: The end of the chorizo was be diced and used to make both an oil and a powder. The oil was blended with the cod roe to make an emulsion.

Cod roe: The smoked cod roe was used to make an emulsion – Jack also peeled the skin and fried it.

Pastries: Left over pain au chocolat used for the pastry part of the mille feuille and also as a base for the ice cream, with left over croissants used to make a crème patissiere. 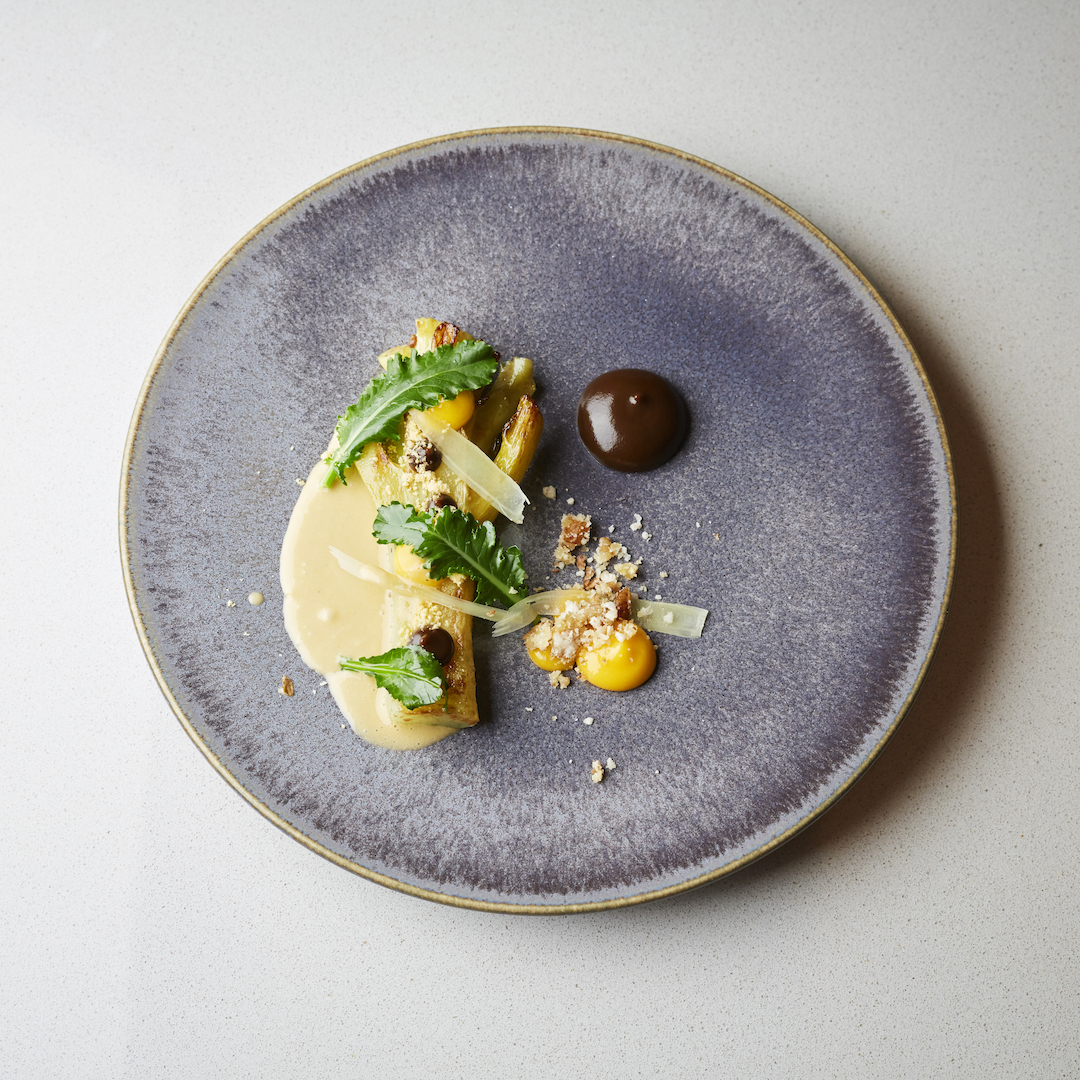 The chefs have outdone themselves, according to James Golding – Group Chef Director at The Pig. He said, “The challenge was no easy feat. Everyone has a different kind of angle and view about what sustainability and the whole subject of food waste represents to them. At The Pig we use everything out of the garden and it was great to see the LexChef finalists do the same.”

*The judges at this year’s LexChef final include:

– Amanda Afiya – Former Editor at The Caterer and food writer 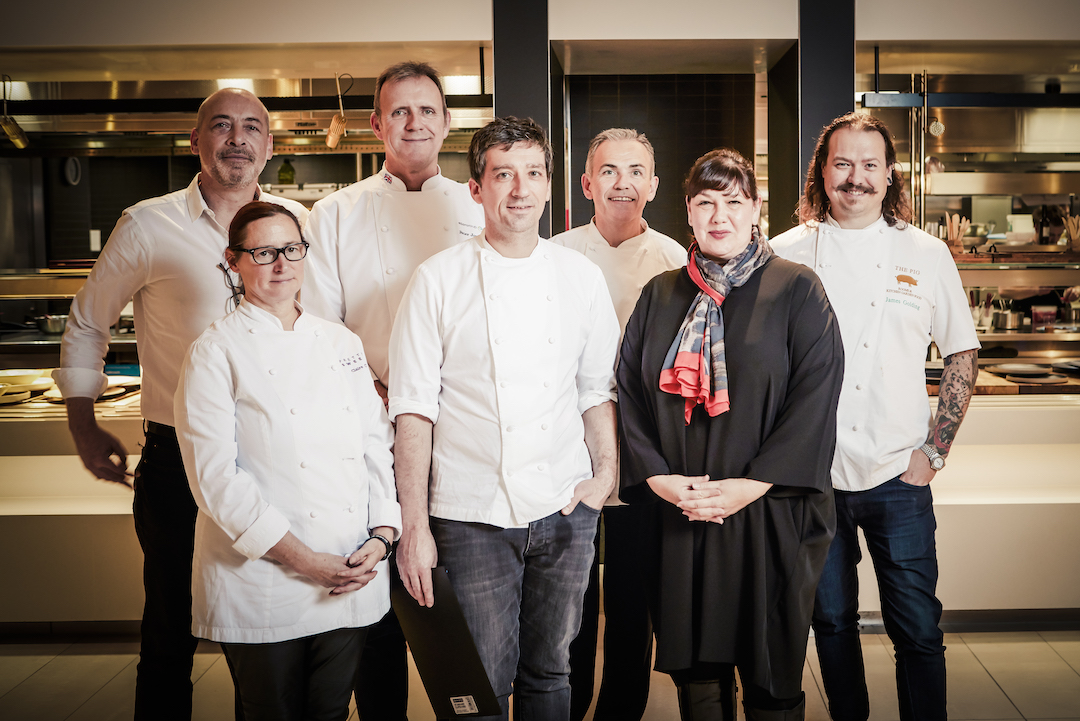 ** The eight finalists were:

Lexington stand up to food waste with Guardians of Grub
Share this post
This website uses cookies to improve your experience. We'll assume you're ok with this, but you can opt-out if you wish.