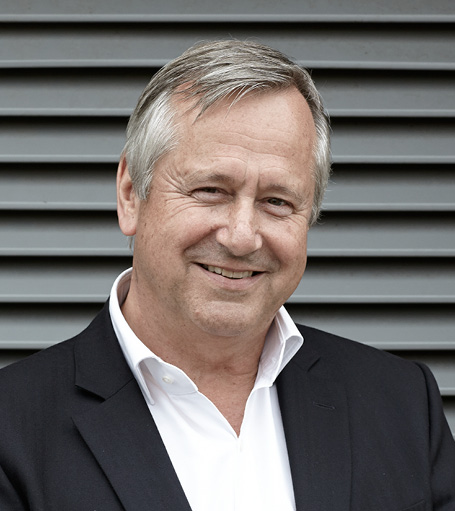 The ceremony was held at the Hilton London Metropole on the 24 April 2014.

Tim was recognised for being a leader within the contract catering industry, with a career in the industry spanning over 30 years. He joined Lexington Catering in 2006 and has seen the organisation grow from strength to strength.

He joined Lexington in 2006 and has since seen the business quadruple in size, with annual sales currently of more than £32m and employing 700 people. Commenting on his award, Tim says, “It’s wonderful to be recognised within the world of hospitality. Throughout my career I have been fortunate to meet and enjoy working with many wonderful people and this award reminds me what a great business we work in.

In recent years Lexington has enjoyed considerable growth, and this has only been possible with our super people and close teamwork. Awards are made to recognise achievement and create inspiration – and it is clear to me that everyone I have worked with shares in the award.”

Tim is extensively involved in the wider industry as a visiting Fellow at Oxford Brookes University and a founder member of the mentoring scheme for final year students at its hotel school. He also sits on the British Hospitality Association’s Food & Service Management panel and plays a huge role within the professional bodies including ACE, Springboard and the Institute of Hospitality.

Tim has always had a passion for food and hospitality. Leaving school to work as a kitchen porter at army cadet camps, he then abandoned a career in banking at Barclays to take his HND in hotel and catering administration at Oxford Brookes University.

Since then he took various catering roles and in 1982 moved to Compass, initially as operations manager for the City of London. Eventually he was handling 100 high-profile accounts as regional manager. In 1987, he became operations director of High Table, a privately owned caterer in the City and became managing director in 1991 following its acquisition by Groupe Elior and grew the group into the UK’s fourth-largest contract caterer. Prior to moving to Lexington Tim was made chief executive and chairman in June 2004.

In 2012 he won the FSM 2012 Lifetime Achievement Award and 1998 he was awarded the prestigious Catey Award for Food Service Manager of the Year.