The LexChef 2017 title was awarded to Kal Abate, Chef de Partie, during the final which was held at London Business School, on Thursday 23rd November 2017. The annual competition, now in it’s tenth year, recognises rising chef talent within the organisation.

With the event designed around a fire and ice theme, guests entered the stunning grounds of London Business School to find the building illuminated. They watched the spectacular light show, whilst drinking hot chocolate and mulled wine outside with some tasty treats before heading inside to see the previous LexChef winners compete in a live omelette competition. 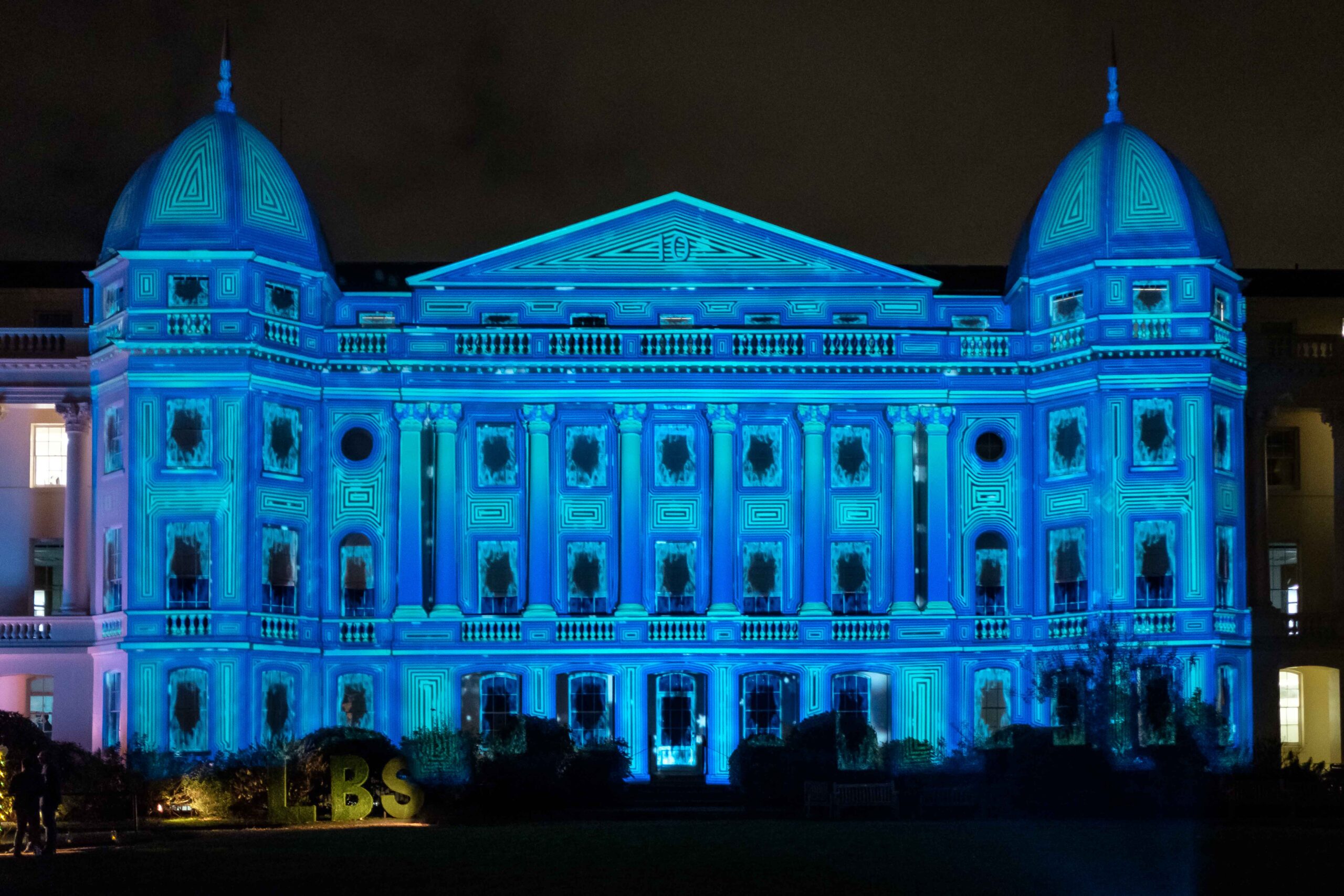 For the first time this year Lexington Catering asked the finalists to cook a vegetarian main course. Rob Kirby, Chef Director at Lexington said, “There’s been an increase in demand for vegetarian dishes. We wanted to challenge our finalists and make them think outside the box.”

The judges of this year’s LexChef final felt this year’s winner, Kal Abate, thought outside the box with her dishes and her menu worked incredibly well together. Judges include:

Joe Warwick, Food Critic sand British Restaurant Writer said, “There were some incredible individual dishes and some technically fantastic dishes – this made it a very difficult decision. But we felt Kal’s menu held together the best and she produced some beautiful dishes.”

Kal Abate, Chef de Partie at Lexington and winner of the 2017 LexChef competition said, “The other chefs are really good and I’m just so grateful to have won. I’m still in shock – it’s amazing and I can’t wait to share the news with my family.”

Rob Kirby, Chef Director at Lexington said, “Wow! What an amazing ten years it has been and how the competition has changed. This year we had over 70 entries and 28 semi-finalists – the quality of cooking was amazing and our eight finalists were outstanding on the night. Confident cooking with some truly individual dishes with real identity.”

Kal won a day at The Alain Ducasse Cooking School, where she will have the opportunity to work with exceptionally noble foods alongside the chefs of Alain’s restaurants, getting close to the cherished philosophy and techniques of Alain Ducasse. She will also get to dine at one of his restaurants in Paris.

The eight finalists were:

Many thanks to the team at London Business School for hosting the event. 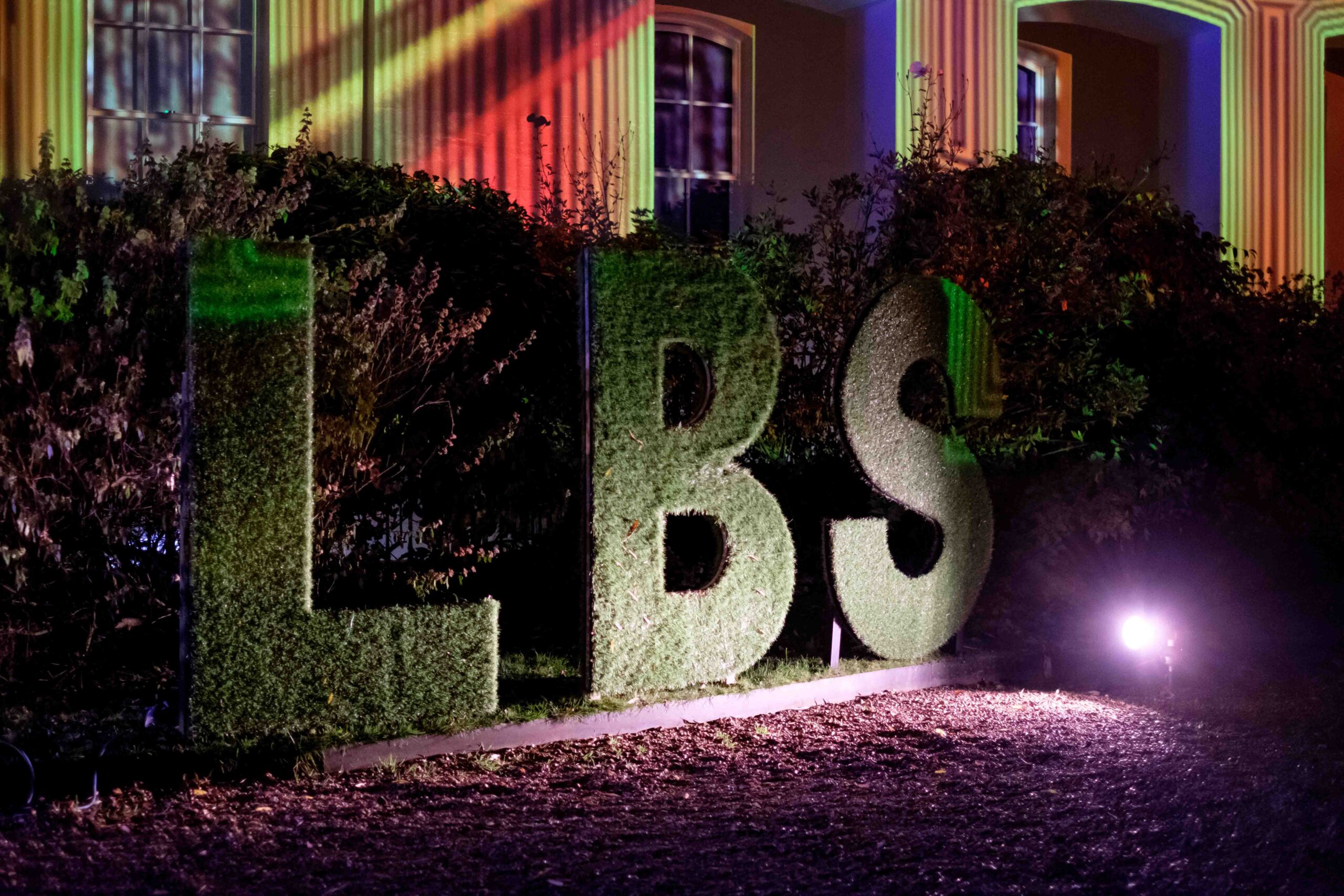 Stuart Tarff, Head of Pastry at LBS, wins Lexington’s LexChef 2016
Share this post
This website uses cookies to improve your experience. We'll assume you're ok with this, but you can opt-out if you wish.